In my wanderings last week, I heard about a PBS series called Great Romances of the 20th Century. 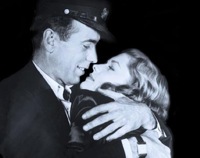 Great Romances of the 20th Century examines many passionate love affairs, including those of Jackie Kennedy and John F. Kennedy, Humphrey Bogart and Lauren Bacall, Juan and Evita Peron, and Richard Burton and Elizabeth Taylor. Great Romances unlocks the secrets that were behind some of the world’s most famous and rapturous relationships.

I suppose those ‘secrets’ would be fun to hear, but this is really not about ‘great’ romances, but ‘celebrity’ romances and celebrity romances, as Donkey so unceremoniously pointed out, watching the dragon spit out Lord Farquaad’s crown, never last.

Hollywood is not the first place I’d look for great romances or for secrets of their longevity. More likely are such to be found at the tables around us at church dinners populated by broken people who have learned to love one another ‘for better or for worse’. More likely they are to be found in the lives of the old couple walking hand in hand on the beach. These relationships might not make good TV, but they would make a great study for those newly married or contemplating marriage.

A year ago, I surveyed a half dozen couples who had reached at least thirty years of marriage. These are not couples who have faced an idyllic life. They have experienced shattered careers, cancer, and near divorce. But they are together and thriving and I asked them why? Their answers, which are really no secrets, are wonderful and inhabit my hard drive still awaiting processing and posting.

While that waits a future day, on this one which will expose some of us husbands as being thoughtless and others as sweetly romantic, which will cause some to celebrate the ‘in relationship’ tag on Facebook and others to curse it, we remember that great relationships are not built upon romance at all, but on love, which is something far greater and deeper and harder. 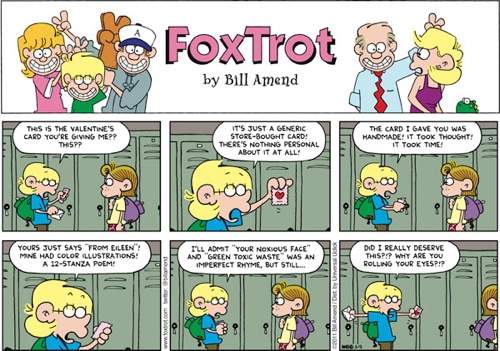